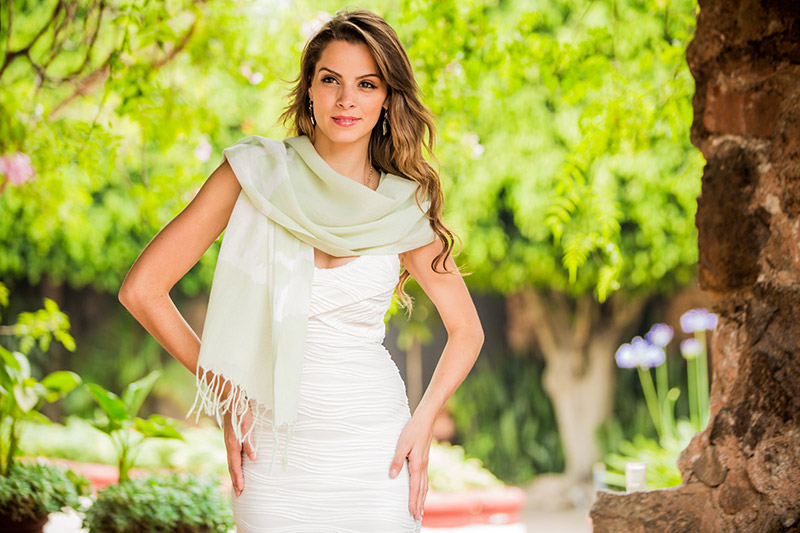 Romanticism was in during the recently-completed Fashion Weeks held worldwide. According to the New York Times, many top designers rejected the slim lines favored in recent fashions for billowing clothing with low hemlines and plenty of room to move. Borrowing from 60’s clothing styles along with elements reaching back to the Renaissance, designers like Prabal Gurung, Prada and Versace took the fashion emphasis away from tight jeans and ironic retro tee shirts and toward and more free-flowing aesthetic.

Many attendees felt that the move away from form-fitting party clothes and toward fashions with longer skirt lengths and more comfortable jackets is a reflection of the economic downturn in recent years. It’s easy to see how a rejection of materialistic excesses could lead designers to address the country’s current mood by delivering fashions harkening back to more idealistic times with inspirations drawn from hippie clothing, French Revolutionary outfits and more.

There were contrasting shapes prevalent at Fashion Week shows which should make their way into spring collection. The Jil Sander collection featured clean lines while the Calvin Klein show had dresses with sharp, defined lines. This was in contrast to shows from designers like Stella McCartney, Bottega Veneta and Narciso Rodriguez highlighting fluid lines that recalled lingerie along with bohemian chic.

The move toward more modest cuts was not met with a similar muting of color palettes at the various Fashion Weeks. In fact, designers appeared to be contrasting the move toward lower hemlines and more traditional cuts with aggressive uses of bright colors. Martin Grant, Yves Saint Laurent, Cacharel, Giles Deacon, Christopher Kane and Marc Jacobs were just some of leading lines to rely on electric colors to create a bold artistic statement.

Of course, you don’t have to be at a Fashion Week in order to make your own fashion statement. Many of the looks found at designer runway shows can be recreated by purchasing vintage clothing from sites like Ebay and Amazon for a fraction of the cost of couture clothes. Along with 60s clothing such as hippie dresses and peasant blouses, Ebay and Amzon also have listings for casual wear like an ironic vintage tee shirt or 50s rockabilly wear.